The HELI-12 forms part of a series of MiniHELI antennas. These antennas are only mini in size relative to their bigger brothers, the HELI-3, HELI-4 & HELI-8, but offer medium to high gain, which makes these antennas ideal for mining tunnels where IoT/M2M connectivity is deployed and can also be used for coverage into the stopes.
The HELI-12 is a 5 GHz Wi-Fi antenna, radiating in one direction (i.e. Uni-directional), which make it ideal for the coverage of the 5 GHz in mining and other type of tunnels. These antennas are typically used for the deployment of IoT within the tunnel to provide telemetry and mine automation. These antennas are available in both Left Hand Circular (LHC) & Right-Hand Circular (RHC) polarised antenna elements to provide optimal decorrelation within a MIMO deployment when using the BRKT-45, resulting in optimum performance. The decorrelation is due to the polarisation difference and spatial diversity, between the two antenna elements, which enhances MIMO performance and RF reliability within a mining tunnel. The Wi-Fi connection propagates around tunnel bends in a non-Line of Sight scenario and provides immunity to many Wi-Fi signal disrupting objects such as trains and drilling machinery which appear to obscure the tunnel. 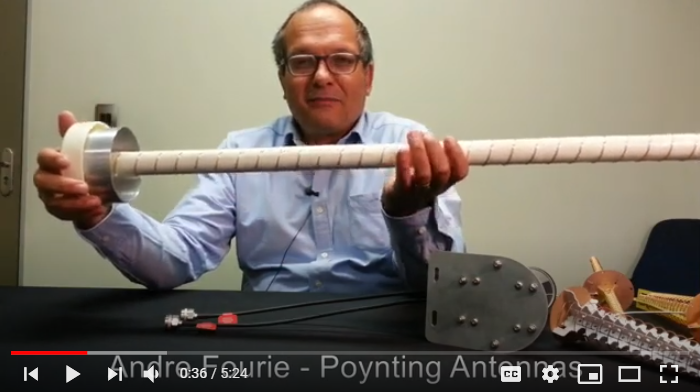